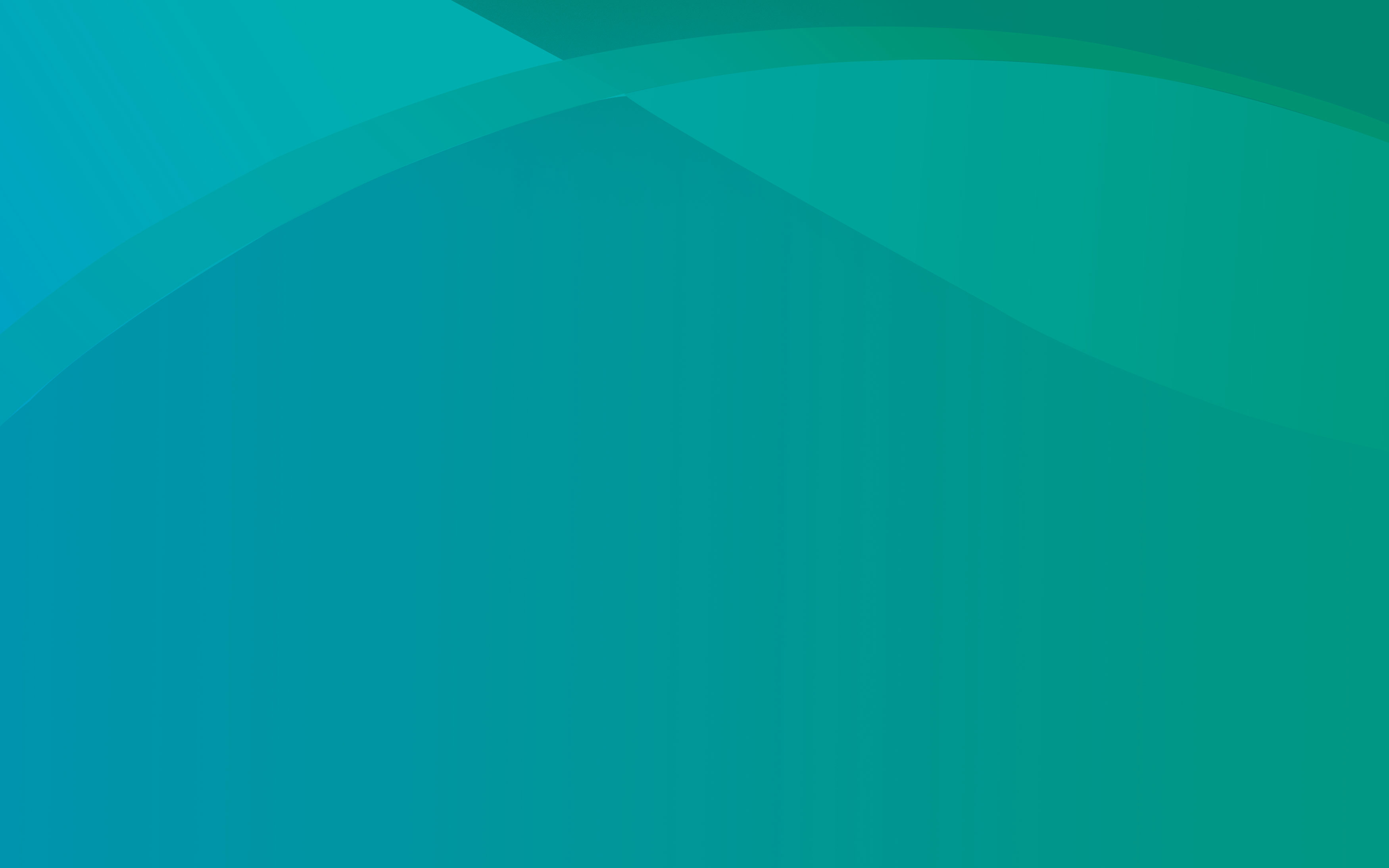 In mid-June, Mycotoo was commissioned to represent Bethesda at worldwide gaming expo E3. 70,000 people were in attendance at E3 this year and the wildly detailed Fallout 76 experience was one of the most successful booths there. Even IGN described it as an, “Awesome Reclamation Day Experience.” As guests entered the booth, they were given party hats and other party accoutrements along with a bottle of Nuka Cola Quantum. They were then sent to interact with actors playing Vault-Tec employees who quizzed the guests on survival knowledge, problem-solving, and short puzzles.