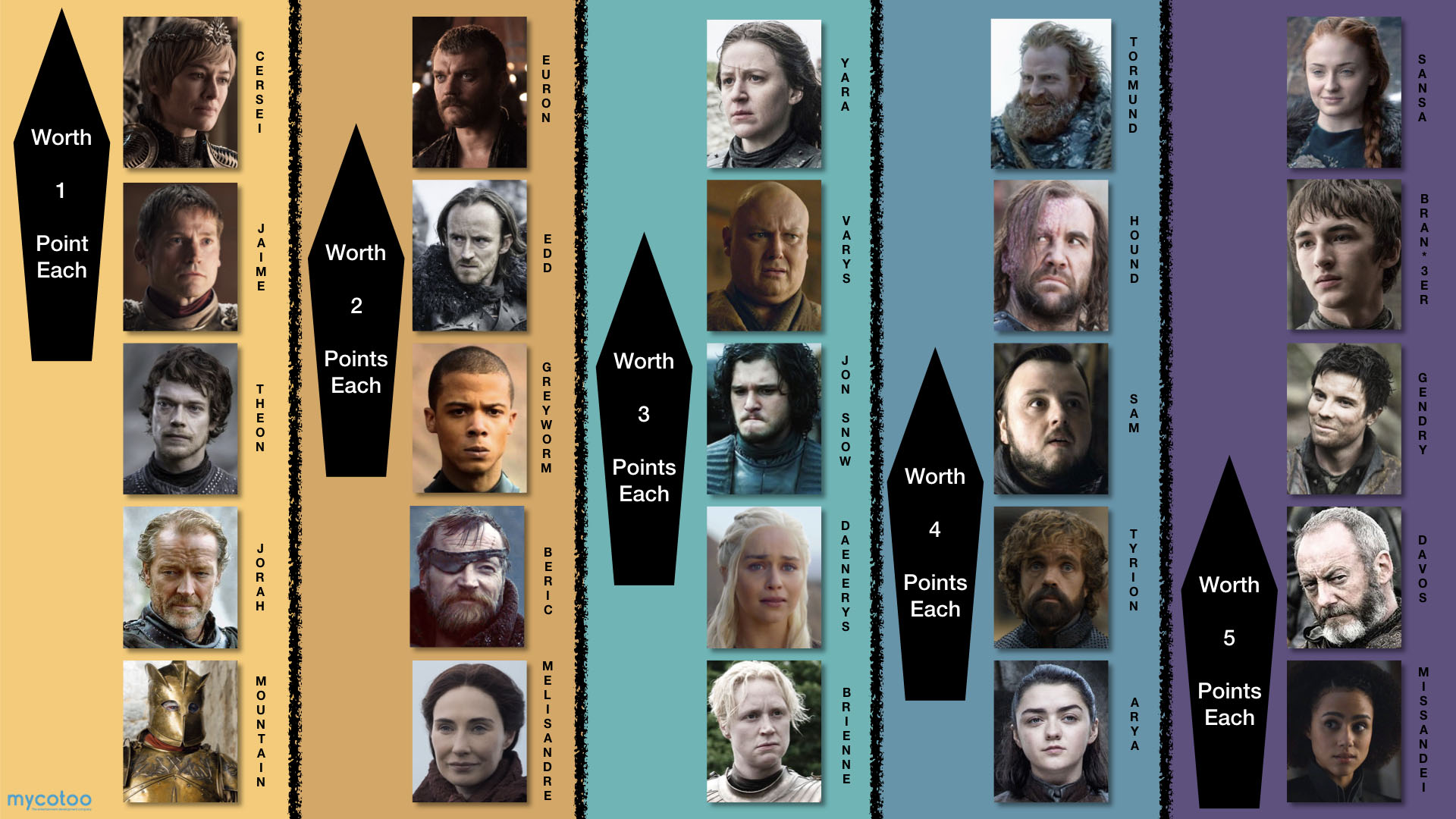 At this year’s SXSW film festival fans were transported to Westeros through an epic Game Of Thrones brand activation. Since we’re all (or mostly all) die-hard fans, we’re beyond hyped about this eighth and final season. For several years, we’ve “In-Office Guidelines” for when and how each weekly episode could be discussed while at work.  Listen, we only offer a “No Spoiler Zone” the Monday after each episode. If it’s Thursday and you still haven’t seen last Sunday’s episode, you better put your Airpods in while we have this conversation. You’re grace period is over! This is no longer a safe space!!!

With the highly anticipated Season 8 looming upon us, our team decided to amp up the fun and create our own game! Who dies? When do they die? Who sits on the Iron Throne? Do the dragons make it out alive? Office arguments will be had. Friendships will be lost. And most importantly, there will be an office winner!!

Want to play along at home or with your own office family?

Check out the rules below and learn how to earn the most points!

Enjoy and go forth and fight for the living!